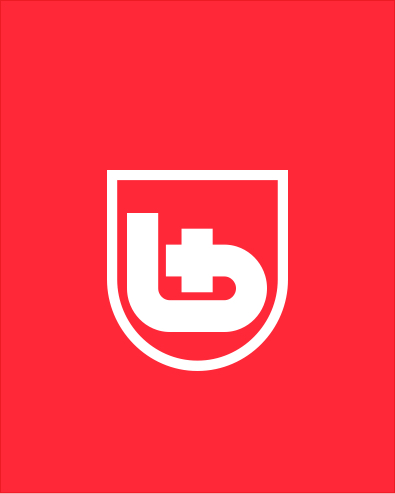 In December 1999 he became the assistant at the same department where he later worked as a senior assistant.  He worked as an assistant professor at the Faculty of Law in Zagreb since 2005 and since 2009 he was full professor. He published about twenty different scientific works in commercial law, companies law and banking law. Upon graduating from his studies, he worked as a trainee in the County and Commercial Court in Zagreb.