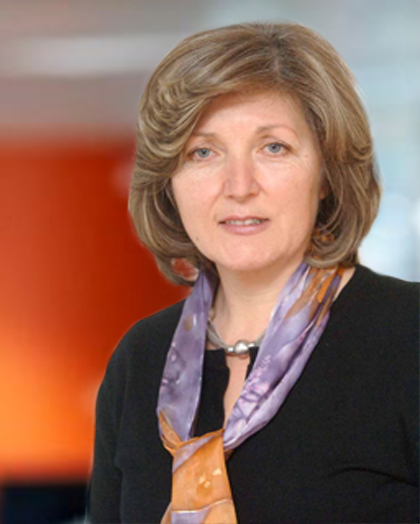 She started its career at Podravka in 1980 as legal specialist for labour, property and commercial law. From 1990, she led the office for property and commercial law. From 1994 to 1996 she was legal adviser for international business within the Office of the General Manager of Podravka. In 1996, she was appointed as member of Restructuring Team, working on Podravka Restructuring for profitable growth under A. D. Little supervision. In January 1997, she was appointed for the company secretary of Management and Supervisory Board. In September 1997, she became the Member of the Board of Directors of Podravka d.d., and in March 2000 she became the Executive Director for HR and Legal affairs in Podravka.

From March 2001, she was appointed to the position of Legal Department Manager in Podravka.

She was elected ​as the Management Board Member of Belupo d.d. on April 3rd 2015, for a term of four years.

Mrs. Perković has graduated in 1980 from Law Faculty of Zagreb University. Mrs. Perković made the State Barr Exam. In 1994 she obtained the certificate of International Chamber for Industry and Commerce in London (SEFIC). In 1999, she obtained General Management diploma from IEDC Bled. She also has Professional Diploma in Retailing Management from Leeds Metropolitan University.