At today's session, the Supervisory Board of Podravka d.d. confirmed the unaudited operating results of the Podravka Group for the first half of 2019, with great satisfaction. 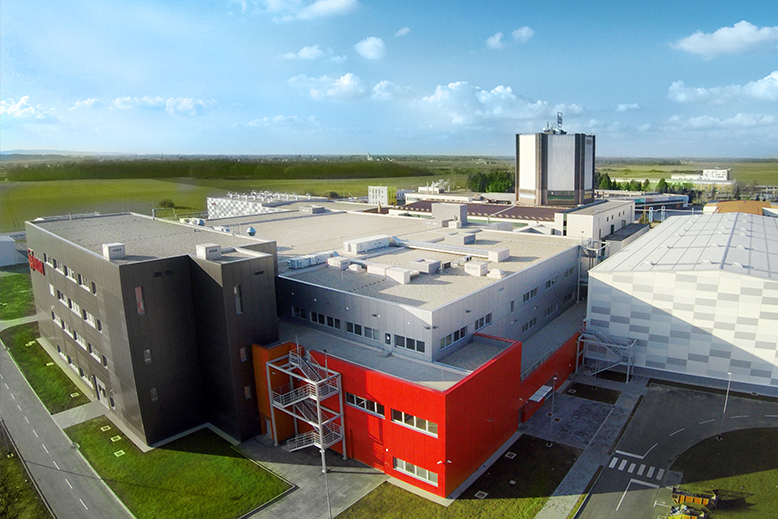 “We are proud of our achieved operating results, and particularly delighted with the fact that our Culinary programme, as our most profitable programme, has taken a turn from a declining trend to achieve significant growth, thanks to a series of innovative projects. We believe that in the forthcoming period, we will continue to record positive operating trends at all levels, and that this already now represents a certain continuity. Furthermore, we will be making investments to modernise technological processes in our Food programme, and to continue improving the status of our employees.”

The net profits of the Podravka Group for the first half of the year amounted to HRK 140 million, or 16.1 percent more in relation to the same period one year before. The growth in sales of the profitable product lines with the simultaneous control of operating costs, has resulted in double-digit growth in profitability.

The Food segment achieved HRK 1684.3 million in sales revenues, or an increase of 5.1 percent in comparison to the year before. Within this segment, all business programmes achieved sales revenue growth, achieving growth of own brands by 4.8 percent. The highest growth was achieved in the Fish programme (17 percent), followed by Children's food, desserts and snack programme (11.2 percent) and the Culinary programme (5 percent).

The second segment of the Podravka Group – Pharmaceuticals – achieved sales revenues of HRK 455.2 million, representing growth of 5.2 percent in comparison to one year before. The Pharmaceutical brands achieved growth of 3 percent, mostly following the growth in sales on the Russian and Croatian markets. It is worth mentioning that the Over-the-counter medicines programme recorded sales growth of 9.1 percent, Prescription medicines of 2 percent, while the category of Other sales achieved growth of 16.4 percent following increased sales of the company brand Farmavita.

In comparison to the same period last year, share prices increased by HRK 83, from HRK 322 to HRK 405, marking growth of 25.8 percent.

The focus of the management for the rest of this year will be the implementation of the business strategy that can be summarised in three key points: focus on traditional markets where the Podravka Group is already an established producer, investing in further development of own brands and product innovation, and efficient cost management.