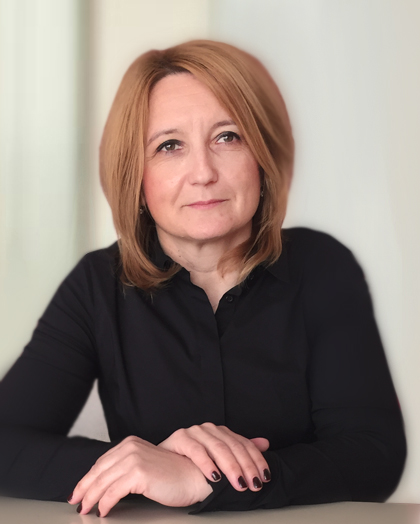 Member of the Audit Committee

Member of the Audit Committee

After graduating in 1991, she began her career in Podravka Group in Koprivnica, where she still works. From 1991 to 1998 she worked at Podravka and then became Accounting Manager in Belupo. In 2012, she rejoined Podravka and worked as Assistant to the Controlling Division Director from 1 December 2014 to 1 September 2015. She was appointed a Management Board Member responsible for finance in Mirna d.d. In 2015, she became Director of the Corporate Accounting and Tax Division. Between April 2016 and May 2017, she managed the Controlling Division as its Director. She was appointed a member of Belupo’s Audit Committee in 2015.

She graduated from the Faculty of Economics & Business in Zagreb, majoring in Accounting and Finance.