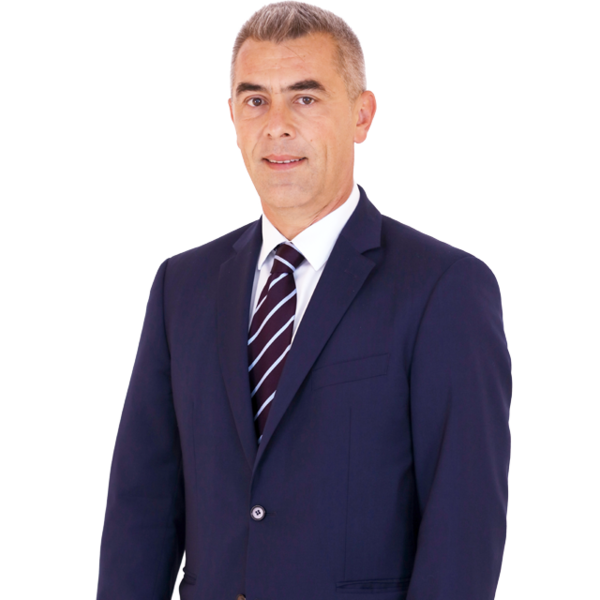 Member of the Supervisory and the Audit Committee Board

Member of the Supervisory and the Audit Committee Board

Between 1997 and 2002 he was a member of the initial project team for functional design of new research center building in Zagreb. In 2003 he became the manager of research Institute in Pliva. Since 2004 he was managing various development projects at Research Institute at Pliva, and in 2006he transferred to Pliva's Global business development department as corporate products manager. In 2007 he became manager for Pliva's markets support.

During his career he was perfected on numerous management and scientific programs and Acceleration Pool program of education at Pliva.

He was appointed Podravka d.d. Management Board member in July 2017.

Belupo's Member of the Management Board