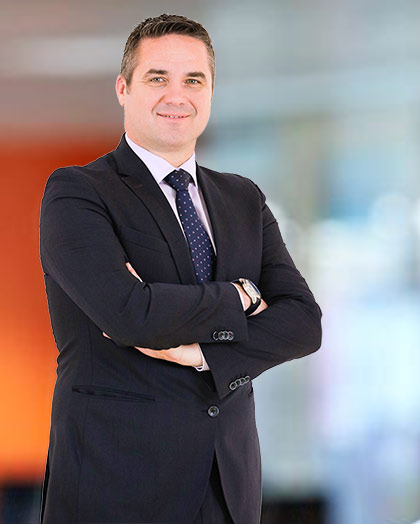 He graduated from the Faculty of Economics and Business in Zagreb and received his MA in Marketing theory and politics. He is currently completing his doctoral thesis in Management to the subject "Brand expansion management strategy in Croatian food processing industry ".

Since 2008 till 2012 we was Supervisory Board member of Danica d.o.o. and Belupo d.d. In 2012 he became Management Board member of Croatian Chamber of commerce, and its deputy in 2016, the role he carries to this day.